The theme of the contest is â€œNational Cross-border and Shanghai Style Fashionâ€. It is aimed at garment enterprises, independent fashion designers, college-related professional teachers and students, cheongsam enthusiasts, etc., and collects paper-style culture and Jiangnan culture. The element is the cheongsam design of the main creative element. 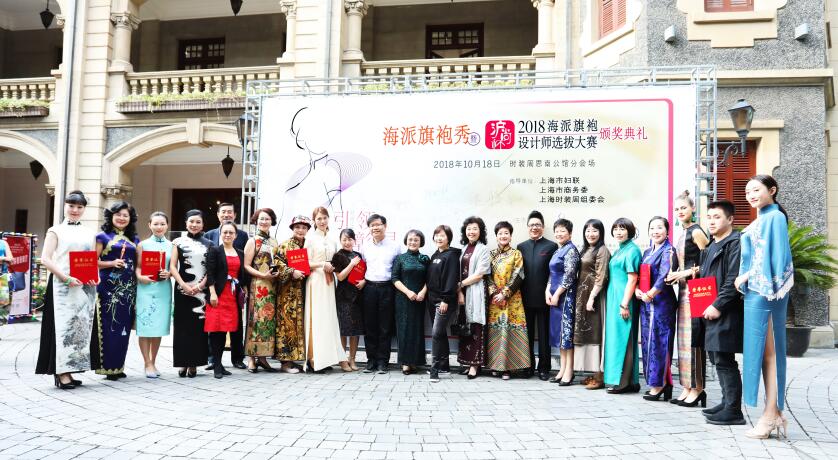 Paper-cutting is one of the oldest folk arts in China and the most universal and diverse intangible cultural heritage in China. A piece of red paper and a pair of scissors can cut out a different kind of world. Cheongsam, as the traditional costume of Chinese women, is hailed as the Chinese quintessence and women's formal attire, and it is full of grace and beauty.

When the unique paper-cut art meets the elegant and elegant Haipai cheongsam, they together constitute a unique landscape of Chinese traditional aesthetics in the fashion trend, bringing unspeakable creative beauty! 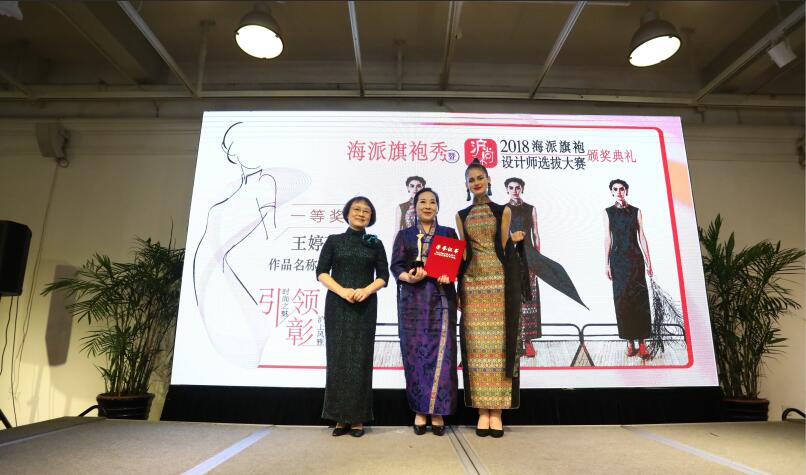 Deputy Director of the Shanghai Intangible Cultural Heritage Protection Center, Gong Yi, said: â€œIt is a very contemporary meaning to be able to innovate and embrace modern life through fashion and creative design in Shanghai, the fashion capital of excellence. In celebration of the 70th anniversary of the founding of the People's Republic of China, in order to implement the CPC Central Committee's Opinions on the Implementation of the Excellent Traditional Culture Heritage Development Project, and to inherit the Chinese outstanding traditional culture, the Shanghai Intangible Cultural Heritage Protection Center will be in Shanghai. The Haipai Cheongsam Culture Promotion Association cooperates to integrate design, production and other related resources, promote the protection and inheritance of paper-cutting and calligraphy techniques, promote cross-border integration between intangible cultural heritage, and allow intangible cultural heritage to enter people's daily life. In life." 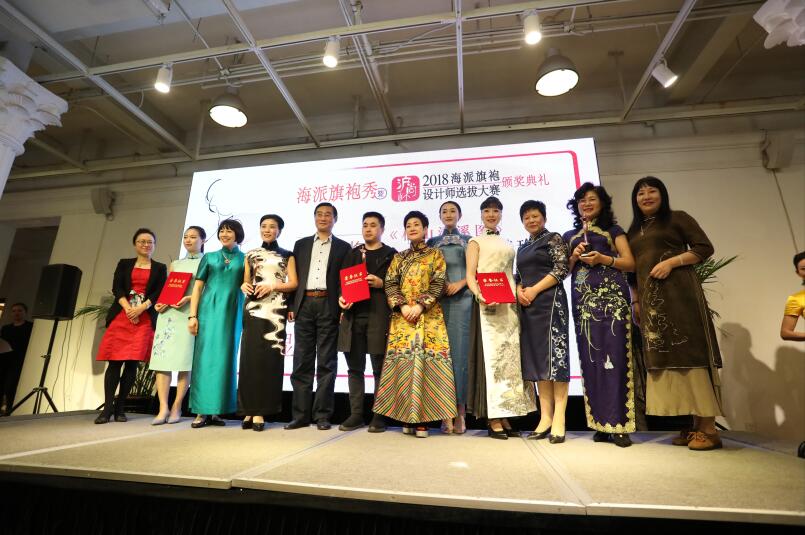 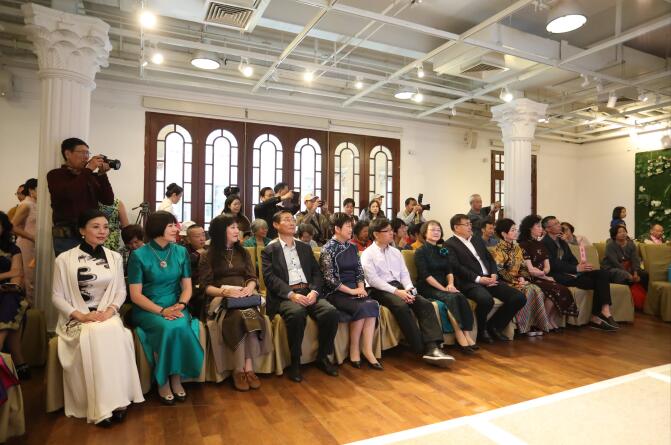 Tang Ying, vice chairman of Shanghai Haipai Cheongsam Culture Promotion Association and chairman of Hengtian Yida (Shanghai) Culture Technology Co., Ltd., said: Cheongsam, as one of the carriers of Shanghai culture, is a beautiful business card of the city image. The competition will actively respond to the "four major brands" strategy in Shanghai, further promote the fashion and life development of the Haipai cheongsam, and make the Haipai cheongsam truly go to the public and go to the market. The contest brought together many outstanding cheongsam designers at home and abroad. Through their creative design, they pursued the latest expression of cheongsam culture in the context of the new era, embodying the intangible creative culture on the tangible products. Hengtian Yida will promote the designer to connect with the market through the self-developed â€œcaliberâ€ Internet sharing platform, and open up the â€œlast mileâ€ with the consumers through the new retail form and the innovative design of the cheongsam style, so that the Haipai cheongsam culture Embrace the public and further promote the development and inheritance of the cheongsam culture.

At present, the competition enters the stage of intense collection, collection and finishing of the works, and the final award-winning design works will be made into garments to promote the intangible culture to the market. We look forward to more designers coming here to show their talents and use new eyes to seek a new way of integration of non-legacy cultures, so that non-legacy will become flesh and blood from the "high cold" and go to the daily life of the masses. Everyone brings a unique feast of aesthetic design!